The organization currently gathers 2,200 certified producers of which 46% are women. Each producer’s main commitment is to fulfill the activities required by the certification norms in order to process and sell its coffee as certified. The producers of UCANOCH belong to the Tzeltal and Tzotzil indigenous communities, which were able to preserve their uses, customs, and traditions until today.

The coffee-growing region Los Altos de Chiapas is characterized by its environmental, technical, economic, and socio-cultural contrasts, which constitute a unique terroir. Due to the geographic conditions, mechanized technology is not an option. Every step of the process is done manually, from planting to drying. The harvest months are from November to April. Coffee picking is typically a family labor, but due to the lack of interest in coffee from the new generation, farmers have to employ extra workers from other communities.

UCANOCH, founded in June 2014, is focused on providing support to producers, certifying their product through training and technical assistance with the intention of selling their coffee on the national and international markets, helping them to obtain better prices for their production. 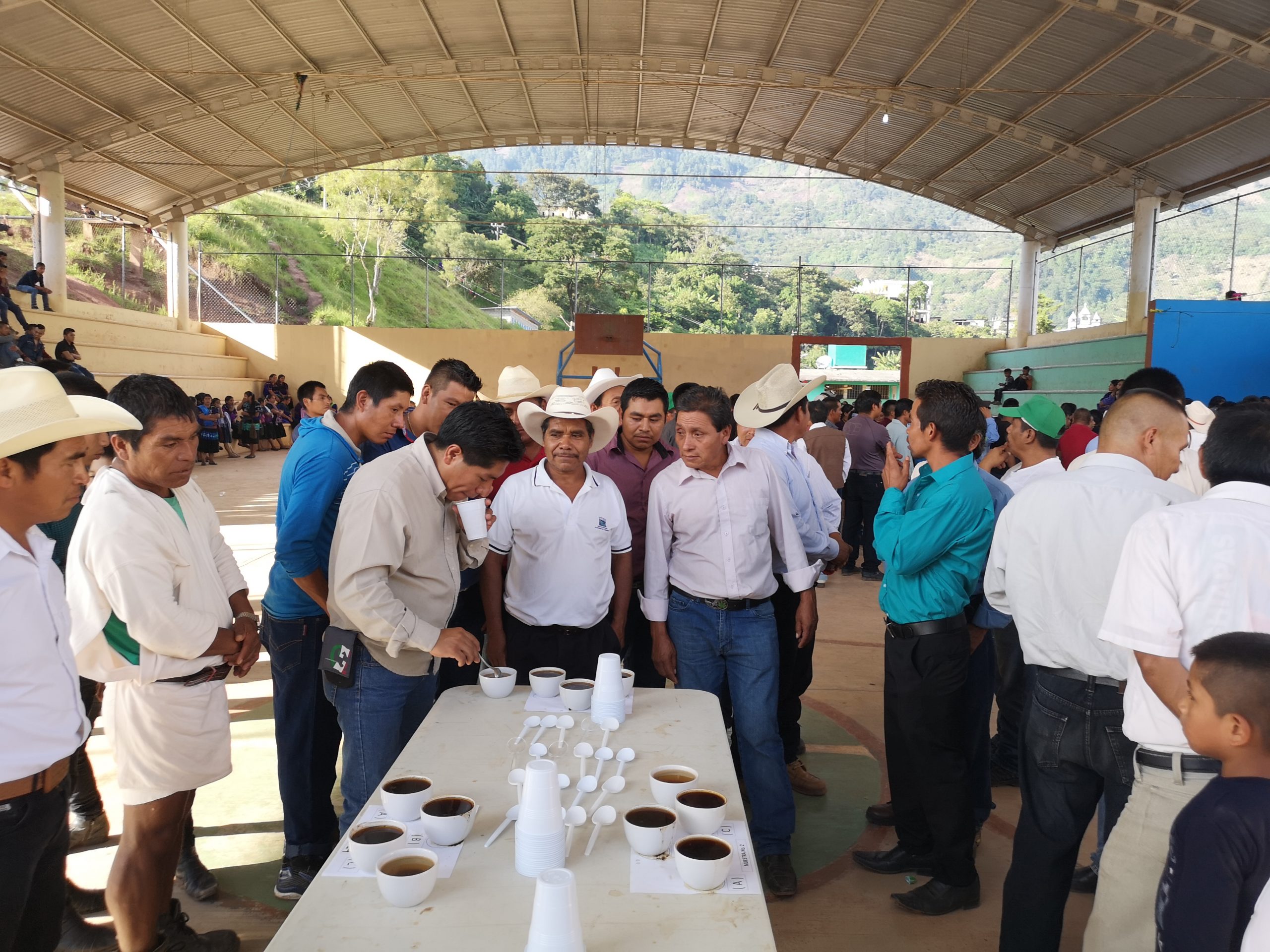 The organization manages the certifications USDA-NOP, UE, JAS, LPO, C.A.F.E. PRACTICES, UTZ, thus allowing its members to sell their sustainable coffee on the international market. UCANOCH is improving the consistency of its coffee year after year by organizing several training sessions in the field.

Every year, new producers are joining the UCANOCH organization where they find several benefits, such as personal technical assistance, constant training on quality processes, and good agricultural practices certifications.

The organization also managed to have a social impact on the communities beyond the commercialization of coffee with the distribution of coffee plants, small tools, ecological latrines, and inputs; this encourages income diversification with poultry, and beehives for honey production, among others. 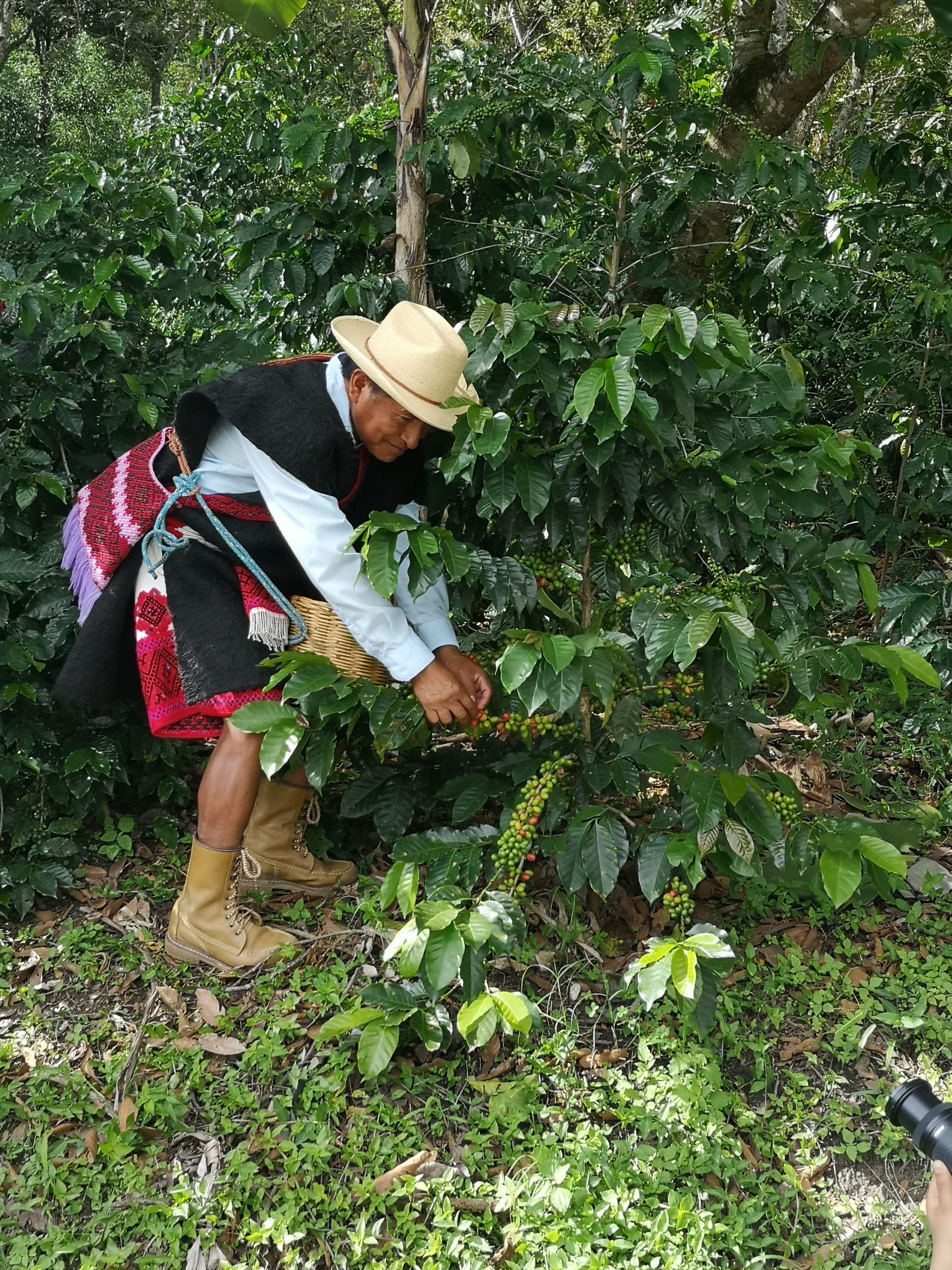 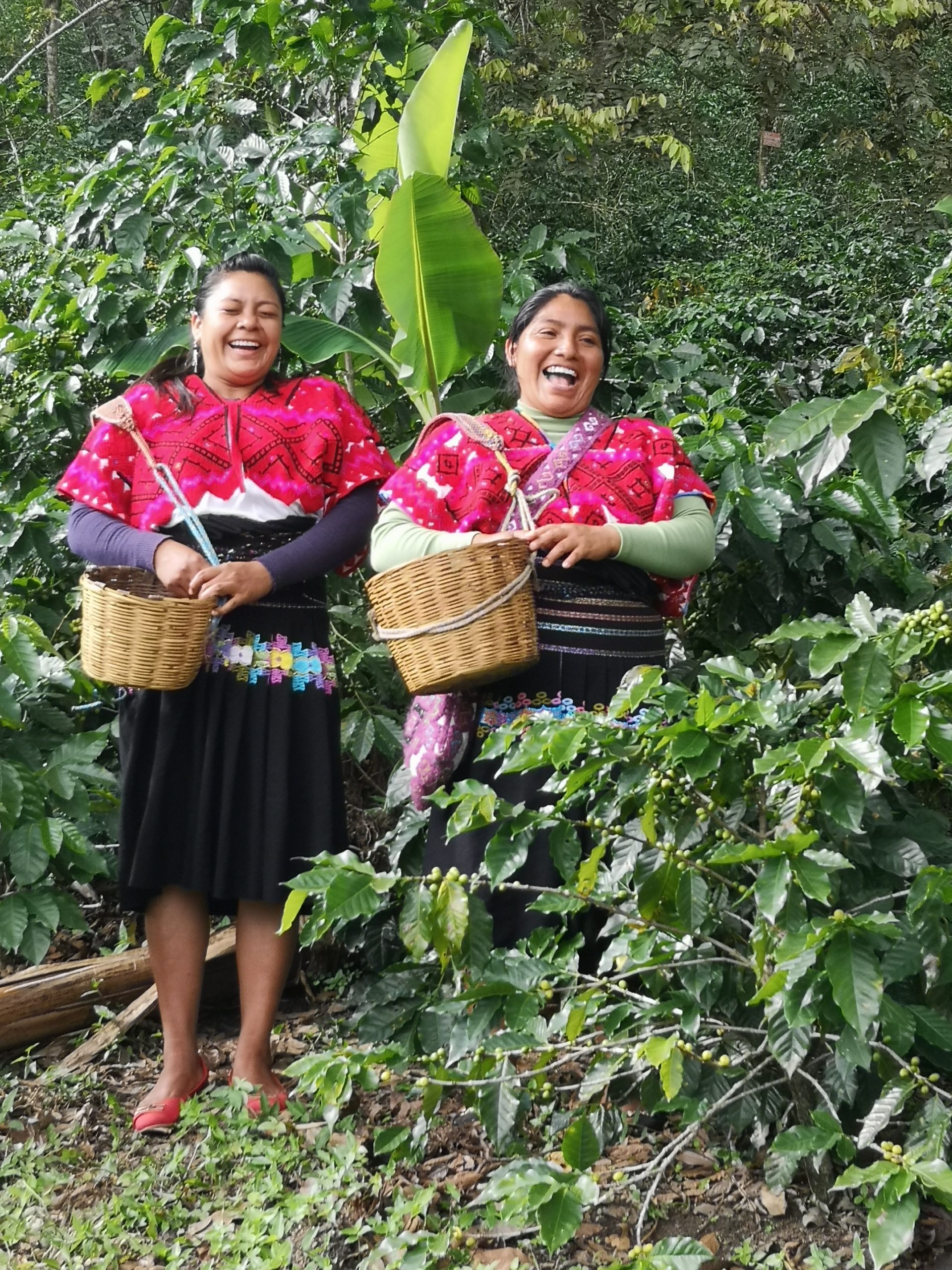 Coffee arrived in Mexico by its main port, Veracruz, in 1796. Northern Chiapas waited until 1876 to harvest the first cherries when Carlos Gris settled at Soconusco and created the Majagual farm. During this time, more than twenty coffee estates were inaugurated in the region, as part of a political project.

During the Porfiriato area (1876 – 1911), coffee production grew considerably thanks to foreign investments. However, this golden age of coffee only benefited the big landowners who were obliged to distribute their land to the peasants during the Lázaro Cárdenas period.

Today, the Soconusco region continues to be one of the most outstanding areas of the country in producing organic grains.

In Mexico, the coffee sector is considered a fundamental strategic activity, generating productive supply chains, employment. More recently, the Mexican government realized its enormous ecological relevance since 90% of the coffee is cultivated under diversified-shade, contributing to the conservation of biodiversity.