The producers tell us how producing specialty coffee changed their vision

Ascensión de Dios Josento was born on May 6, 1948 in the Totonaca region of the town of Cuautepec, municipality of Tlacuilotepec – Puebla. His parents were doing informal trade and bought 20 hectares of coffee, where they taught their children the love for agriculture. Due to the crisis they faced, they had to sell their farm.

Ascensión only had the opportunity to complete primary school, he was discriminated against for only speaking his mother tongue: Totonaco. He decided to follow in his parents’ footsteps and lived from informal commerce. After a few years, he decided to save money to acquire a rustic property of 3 hectares called “El Plan” and started to be a farmer. He planted corn, beans and chili for self-consumption and the surplus for sale. In 2014 he decided to plant coffee of the varieties Caturra and Costa Rica.

Along with his work activities, he decided to start a political career, becoming municipal president in the period 1987-1990, where he provided improvements to the roads of the localities; however, his new duties made him neglect and abandon his crops, focusing more on the welfare of his fellow citizens. At the end of his term of office, he returned to the countryside with coffee-growing activities, trying to get his children to love these lands that had cost him so much work. However, none of his children are supporting him with his farm now. They all emigrated from the locality, without any interest in farming.

Ascensión continues to maintain his coffee plantation, hoping that one of his grandchildren will love his land as much as he does.

In 2017, he approached AMSA who offered him the technical assistance service (SMS), and then later joined the C.A.F.É. Practices certification, which helped him to gain knowledge in better practices, free plants of Marsellesa variety resistant to rust, improvements in price, exchange of experiences from producer to producer, relief fund that he has invested for the nutrition of his coffee plantation.

The results in productivity were fast: from 11.2 QQ/Ha. to 12.8 QQ/Ha. In 2019, Ascension managed to get a batch of very good coffee which was commercialized by Cari Coffee. Once sold to Condesa Co-Lab, he obtained a premium, which surprised him a lot since he did not imagine that his coffee could reach this type of market and how far (Australia) someone would enjoy his coffee that he produces with so much love and dedication. This served as an incentive for him to continue striving today to produce better quality coffee. 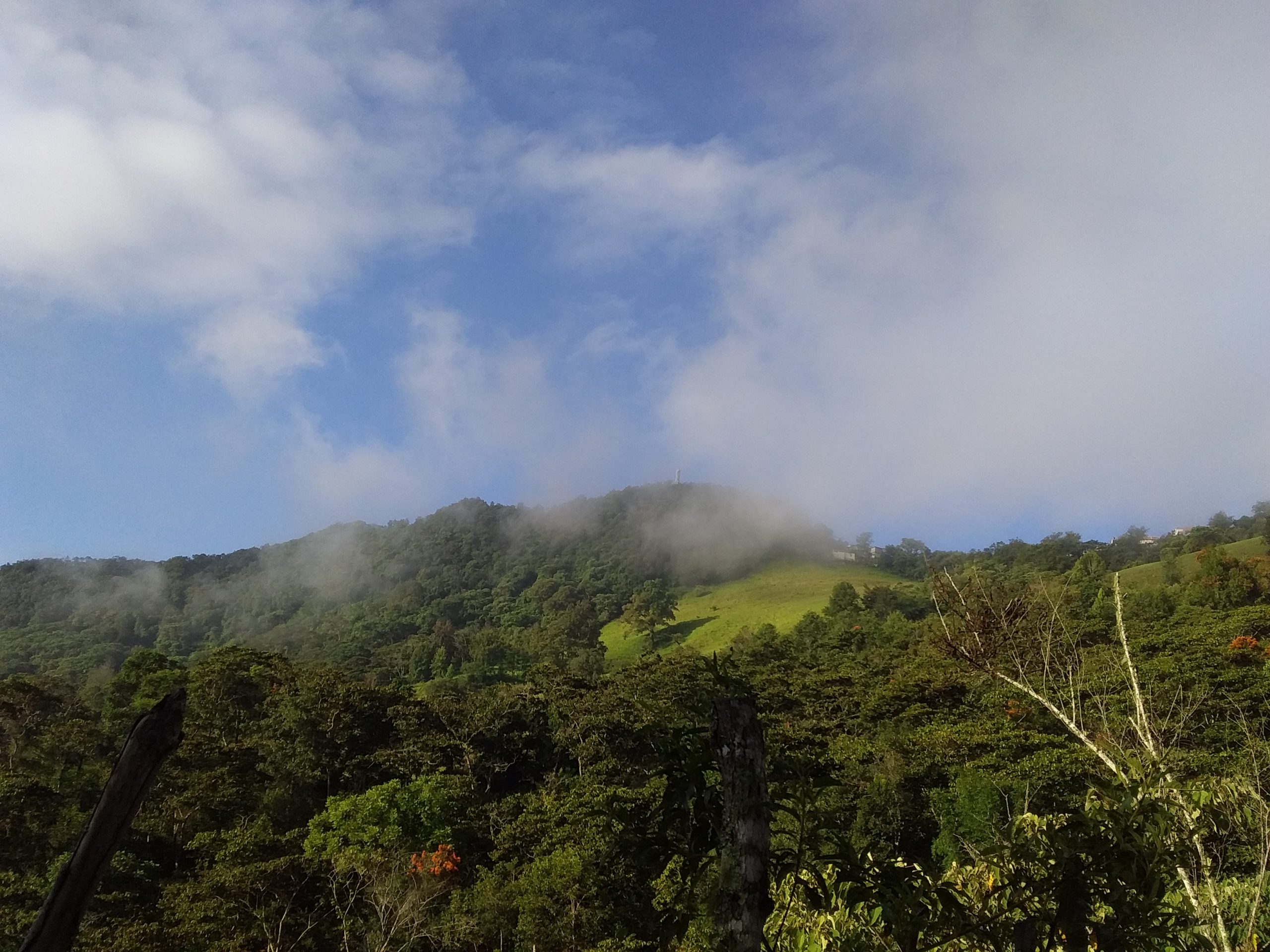 One of his short-term goals is to produce a micro lot of coffee that will allow him to maintain himself and give the Totonac people more exposure, to motivate other producers to have hope in coffee, and thus encourage his grandchildren to continue with his legacy.